Lakers’ match at home to league leaders Strathmore University this weekend has become the latest Women’s Premier League fixture to be postponed due to a to allow The Kenya National Women’s team to prepare for the upcoming Commonwealth Games in Birmingham, England next month

In a circular sent to the affected clubs by the KHU Secretary-General, Wycliffe Ongori, seventeen league fixtures have been rescheduled to a later date this year following the commencement of the residential camp for the Blades.

The Kenya National Womens’ Hockey team (Blades), who will take on South Africa, New Zealand, Australia and Scotland in Pool B of the 2022 Commonwealth Games, kicked off their residential camp at the Moi International Sports Centre earlier this week.

Kenya will kick off their Birmingham campaign against defending champions New Zealand on 29th July before facing the 2014 winners Australia, then face off against Scotland. Their last pool match will be against South Africa on 2nd August.

The team will be training at the Dashmesh Stadium at Sikh Union in Nairobi under head coach Jacqueline Mwangi. They had already started their preparations at the stadium before heading to the residential camp. 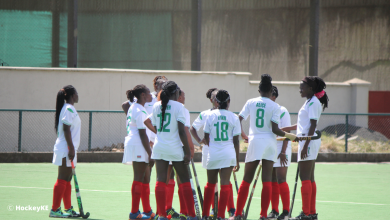 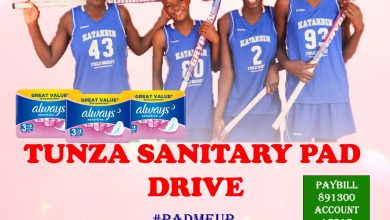 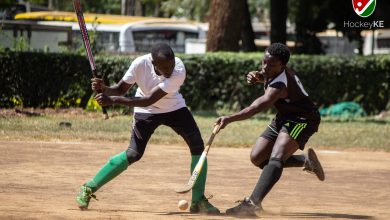 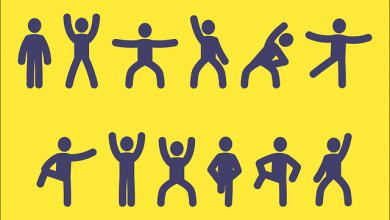